EXPLORE THE MOMENTOUS HISTORY OF THE JEWISH PEOPLE IN 'MOKUM'

When many in Europe were expelling Jews from their borders in the 15th century, Amsterdam was welcoming them.

As a result, the Jewish community flourished in tolerant Amsterdam.

Then the Holocaust deeply affected the Dutch capital, killing over 80% of it's Jewish population.

But it's an epic story of rebuilding and resilience that has seen the Jewish people thrive once again in Amsterdam! 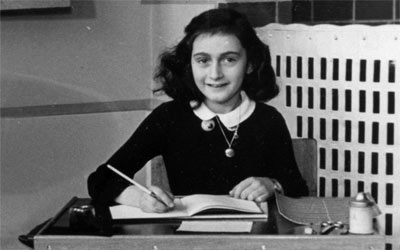 Anne Frank House The Holy Bible is the world's number one best selling book of all time. Number two is the diary of Anne Frank. Explore the actual home where Anne Frank hid for her life during World War II, before eventually being caught. This sobering memorial is consistently one of the top draws for visitors to Amsterdam. Avoid the perpetual long lines and ques with our special ticket, which is included with our travel package. 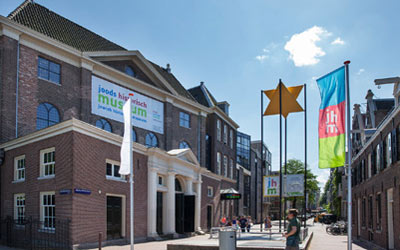 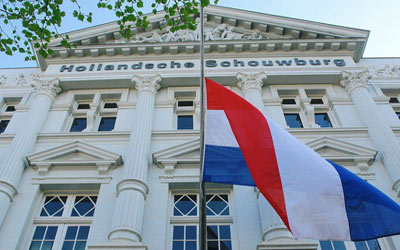 WHAT PEOPLE ARE SAYING ABOUT US...

Nico Nico! the trip of my life, I did so much in the one week, everything you said there was going to be happened. I was very...

We made it back from our wonderful trip last night. I just wanted to write to say thank you very much. Everything was...

Hi Nico, Thanks so much for planning a great trip. We really enjoyed our... 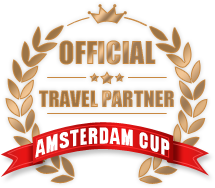 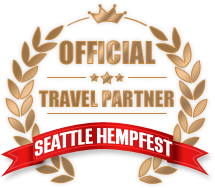 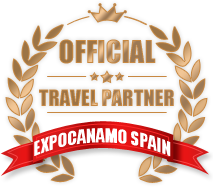